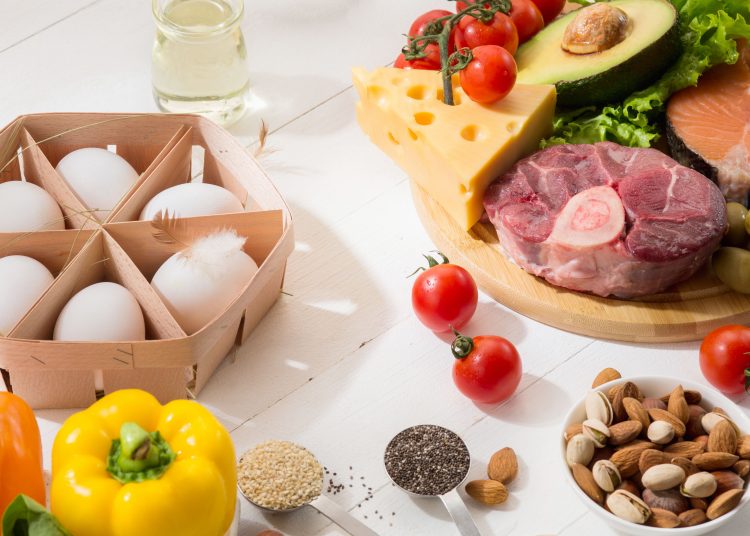 The ketogenic diet consists of a menu that aims to reduce sharply the consumption of carbs, while slightly increasing the consumption of fat. In addition to that, it requires a moderate increase in protein consumption. Such changes are made to cause weight loss.

According to Helton Finocchio, a sports nutritionist at Clínica Andréa Santa Rosa, the ketogenic diet has a renewed format and has this name in order to induce the body to a state of ketosis. When the body goes through a fat burning process, it uses its energy source instead of sugar for a duration of six weeks.

It’s evident that it has a higher rate of good quality lipids, promoting hunger satisfaction and eliminating carbs. Consequently, there is weight loss, fat burning and increased muscle mass. The ketogenic diet menu’s goal is to cause weight loss, to eliminate weight quickly, while not consuming foods that are rich in sugar and carbs, such as:

There is an increased consumption of foods that are sources of protein and fats, such as meat, eggs, avocado seed and olive oil.

Regarding fruits, you should preferably eat strawberries, blueberries, cherries and blackberries. These have a small amount of carbs, improving the organism.

This diet can last from one to three months and is called cyclic ketogenic diet. Thus, it allows the alternation between five consecutive days of diet and two days of eating carbs, making it easier to choose a menu.

As much as this diet provides a fast weight loss, the ketogenic diet can cause a series of problems that can trigger health, such as:

Why does the ketogenic diet help you lose weight?

The ketogenic diet has the ability to contribute to weight loss, as it abruptly reduces the consumption of carbs, which are the body’s main source of energy, as it due to them that glucose is produced.

When a diet like this is executed, the body needs to draw energy from other sources. Its second option is the fat stored in our body. That fat is burned and weight is lost.

However, this fat burning also releases substances known as ketone bodies, which can cause nausea when in excessive amounts.

How does the ketogenic diet work?

The ketogenic diet consists of 10 to 15% of carbohydrates, 50% of fats and 30% of proteins. Simple carbohydrates are those responsible for an easy absorption and are prohibited.

There is no restriction about the types of proteins and fats, so sausages and red meats are allowed.

Foods that are allowed during the ketogenic diet

The foods that are part of this diet’s menu correspond to sources of fats and proteins. Some of the allowed foods are shown below:

Foods that should be avoided during the ketogenic diet

Foods that should be avoided during this process are foods rich in carbs, especially those that are easily absorbed, for example:

Many people believe that the ketogenic diet can be an ally to cancer treatment, due to the fact that normal cells work to enter into ketosis using saturated fat.

Saturated fat takes the place of glucose as an energy source. When there is no access to the consumption of carbs, cancer cells are unable to apply this same process.

However, as much as the body is not absorbing glucose through food, there is still a way for glucose production through the cells. Cancer cells are apparently able to survive and replicate in these conditions.

Exactly for this reason it is still not possible to give a clear answer about this type of diet for those who have cancer. However, more researches need to be conducted in order to reach an exact conclusion.

Below there is a sample menu for the ketogenic diet:

The main advantage of the ketogenic diet is its ability to provide fast weight loss. Its effectiveness in drastically reducing carbs consumption leaves the body without its main source of energy.

The body understands that through this method it should use glycogen, a small storage of energy source that is found in the muscle and liver. This causes a fast loss of weight, approximately 1,8 pounds;

After this phase, the organism will look for energy through the adipose tissue. Thus, fat burning happens. Carbs restriction is also able to increase muscle loss.

By providing this quick weight loss result, the ketogenic diet motivates the person who adheres to this diet, encouraging them to continue losing weight.

Eventually it can cause the individual to allow themselves to commit to a food reeducation and achieve weight loss in a healthy way.

Dangers of the ketogenic diet

Fatigue and headaches: The lack of carbs causes the conversion of fat into energy, leading to the release of substances called ketone bodies. When this process happens excessively, it causes nausea. Carbs reduction also causes tiredness.

Lack of attention: When the body doesn’t absorb carbs, it has no access to energy. Without glucose, the brain does not function properly in order to perform its functions, resulting in a hard time to concentrate.

It affects your mood: The ketogenic diet is also capable of causing a bad mood. The reason for this is that the body needs carbs to send tryptophan to the brain.

Tryptophan is essential for the synthesis of serotonin. This is an important process regarding someone’s well-being and if that person reduces the consumption of carbs, there is a possibility that this might cause a bad mood.

It causes hypoglycemia: Due to an extreme reduction in the amount of ingested carbs in the ketogenic diet, it can also cause hypoglycemia. This lowers the blood sugar level, even leading to faintness.

It causes muscle loss: Due to the lack of carbs ingestion, there is a muscle loss. This happens because carbs are a source of energy, so the body uses the amino acids that are present in the muscles.

This process of muscle loss is considered harmful in relation to the weight loss process.

After all, it is through the muscles that enough energy is spent. That is, its presence is important during weight loss.

It increases the levels of cholesterol: In the process of stimulating the consumption of fats, including saturated fats, the ketogenic diet causes the increase of cholesterol levels.

The reason behind this is that the excess of saturated fats increases the levels of LDL cholesterol, known as “bad” cholesterol.

Sausages carry substances that increase the risk of cancer in the digestive system. In addition, sausages have a large amount of sodium, being able to cause some diseases, such as high blood pressure.

The ketogenic diet is usually indicated for children who suffer from seizures. Several studies indicate that this type of diet helps reducing the number of seizure crisis.

However, in this case, the diet should only be applied through professional guidance.

The World Health Organization informs that the distribution of macronutrients for healthy individuals is approximately between 55 and 75% of carbs, 10 to 15% of proteins and 15 to 30% of fat. The ketogenic diet still causes a series of health problems.

For this reason, many health professionals such as nutritionists don’t recommend this diet for people who want to lose weight.

This diet is only aimed at children who suffer from seizures and even in these cases this process must be supervised by doctors. 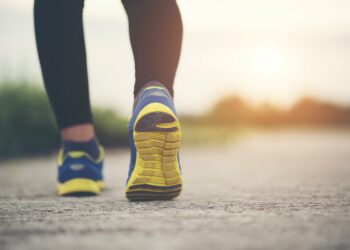 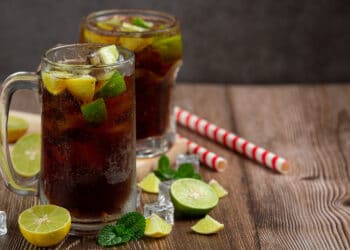 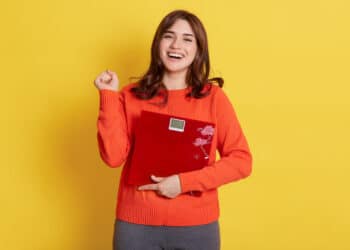 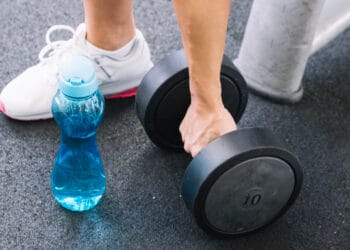 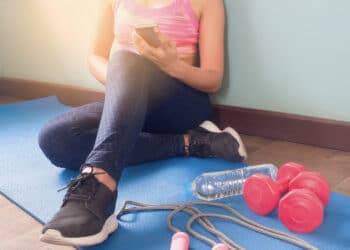 How to have a healthy relationship?

How to know if i have high blood pressure?

How to Build the Best Skincare Routine