Divorce: how to preparing your child for new life after this 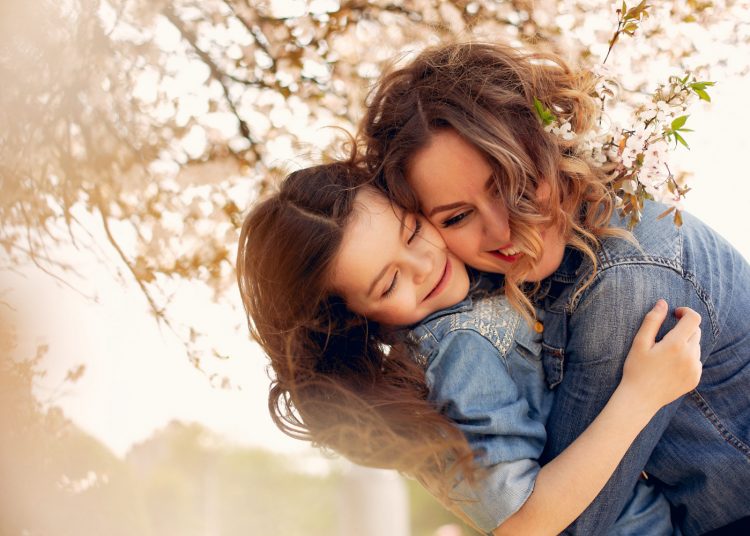 Some women who have children at home have a hard time getting started dating. Some feel that the children will think she’s immoral if she does, and should only see mother with one man, the father, that passed for a divorce.

Being a father: what are they the challenges? Look!

However, you can’t stop living because of your children, and it may be that your child resents your dating because you feel ashamed of it. Moreover, dating in a child’s mind does not necessarily mean sleeping together.

Ready to restart after divorce

When you feel ready to date, sit down and talk to your child if you feel it will help you become more comfortable about dating. You can say, “I’d like to begin to date and I’m feeling uncomfortable. I expected to be married forever, but it didn’t work and I can’t stop loving. How do you feel about it?”

If the child says, “I hate it,” you can say, “I hate it too, but I have no other choice.” Or you can say, “I know your are having to accept a lot of changes–and I know it is hard, just like it is for me, but I need friends and to be happy. We’ll both get used to me going out.”

Many children do hate a mother’s going out because they are jealous of the time she spends away from them. But you can say that “Mommy has to have her time as you have yours,” and you can make a contract to spend certain evenings with them that are family evenings only.

Remember, your children should not control your life. They may try to make you feel as guilty as possible, but don’t let them. If your first conversation with them fails, or if it only brings out anger, try another talk at a later date.

One woman’s two boys, aged fourteen and seventeen, were complaining about her going out with her women friends. (“Where are you? You’re out so much!”), and she, that passed for divorce, began to fear they’d really raise the roof if she began dating. “I want them to adjust to our living alone together before I go out,” she told me.

However, she had been divorced for eight months, and I felt the children were manipulating her, and that It was time for her to take back control.

I told her she would have to begin dating, since she wanted to, and that she should tell her children that men would be coming to the house, and that she expected them to be polite. If they gave her too hard a time, I suggested she punish them or talk to her ex-husband about the problem. (She was on reasonably friendly terms with him.)

Think about the possibilities

I suggested that she think through in advance how much time she wanted to give to dating,  for many women are puzzled by the question “How much time is right?” She could decide that three or four nights was right for her (this would include time spent with women friends, and time for her own interests as well), and she could give quality time attention to her children on the remaining nights.

If she decided on four nights, but later felt too guilty being out so much, she could cut her nights to three times a week. However, I advised that she could be steadfast in her insistence on her own life, that she should set up a schedule for herself and stick to it.

Many times, adolescents want you to be home, even though they have made plans with their friends to go out! Clearly, their resistance doesn’t come from real need, but from a desire to retain the status quo.

After observing women, that passed a divorce, and children for several year, it seems to me that older teenagers give us the most problems. They are truly self-centered human beings and are in the middle of their own life crises, so they have little or no tolerance for change. However, while tact is called for, self sacrifice is not.

Being a father: what are they the challenges? Look! 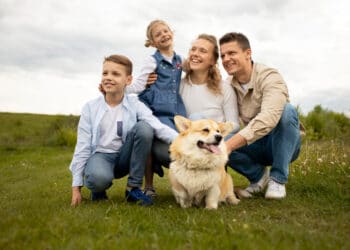 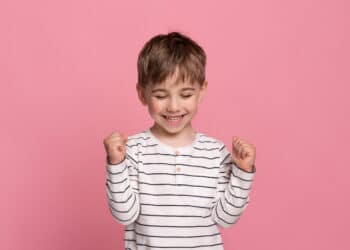 Children’s health: what are the necessary cares? 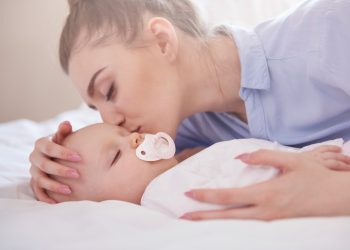 Sleep plan: why you should have a personalized

Principal causes of bad breath: what are they?