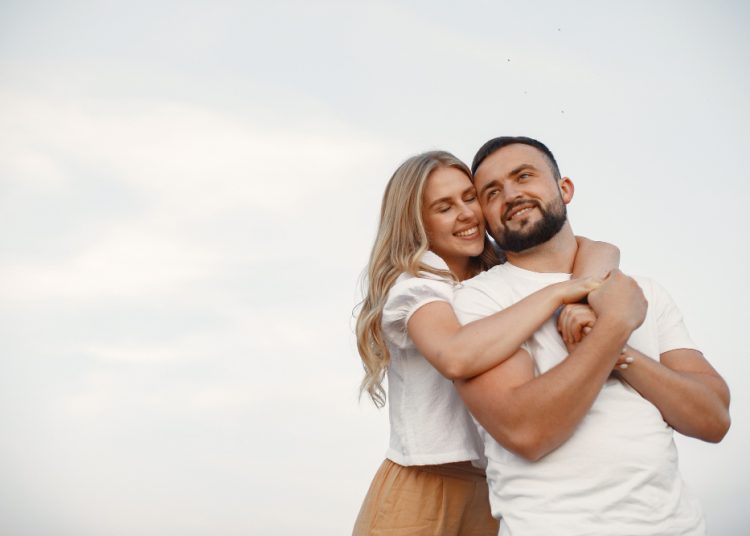 When a man is looking for a date, he usually tends to look to dating younger women.

Well dating younger women makes men feel young again. It stimulates their energy and her vibe is something that is out of the world.

They have a powerful appeal, which goes beyond the ordinary physical appeal and beauty.

The main propose is that men are attracted towards their youthful charm which makes men feel young once again and being with a younger women makes him boost his appeal in the social circle.

The five advantages of dating younger women are

Younger women are much happier because they do not let time jade them and make stress scars cover their faces, mind and body.

They live at their own space, which gives them the liberty to lead the life the way they want to.

The best qualities of women like honesty, happiness and smile corrode over time when they are constantly shouldering the different responsibilities of house and job.

Younger women do not project stress on their faces.

Men feel smart while dating younger women because they feel they are the ones who is guiding them and helping her out.

They feel smart that a younger woman is more dependent on them as they are more successful in satisfying the hidden fantasies of a woman whose basic desire is to be loved by a man older and experienced than her.

Younger women are more able to put up with the shenanigans.

It is a well-known saying that women mature at early stages of life as compared to men.

Thus, young women prefer to share space with older men because they are like wines that mature with the passage of time.

More young women experience a great deal of maturity when dating older men and even while spending some amazing instances in sexual relationships.

The young women love to be touched and dominated by mature men.

Various surveys across the globe have shown that younger women are more enthusiastic about having a sexual relationship with matured men.

Younger women are very spontaneous, are fun to be with and bring life in relationship making things unpredictable.

Since they are independent, they like to enjoy their freedom and are more extroverts in their thinking, which men usually prefer.

Do not believe in commitments

The best advantage of dating younger women is that they do not believe in commitments. They have their own life, which they want to live and enjoy.

For most of the younger women, life just revolves around dating men. It gives them the freedom to choose their partner and experience the different phases of relationship.

Men do not prefer women who would want to them to make commitments because then they feel themselves trapped inside a cage.

Whereas younger women allow men older to them to lead, their own lives as well as share a space with them too.

Thus, dating younger women may have some advantages but men and women both need to be careful that none of them is taking the undue advantage of each other to have a good matured dating relationship. 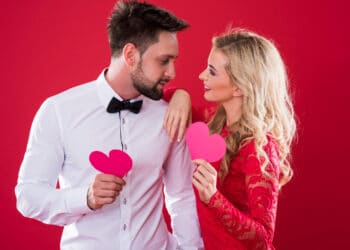 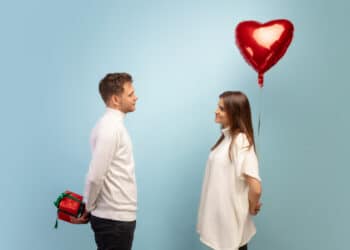 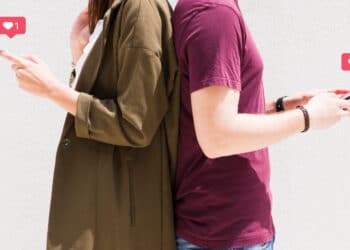 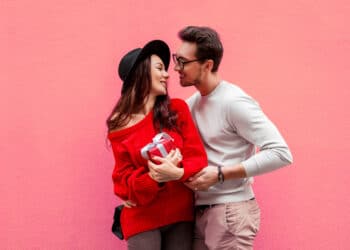 Do you have a girlfriend? Here’s how not to screw it up 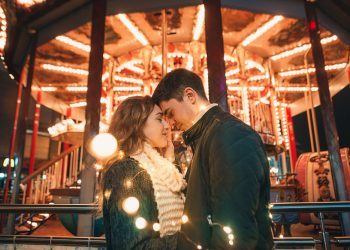 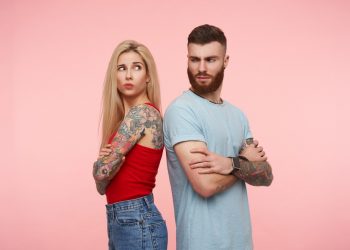 Body Language: how to use to keep a woman's attention?

How to lose weight without diet or exercise