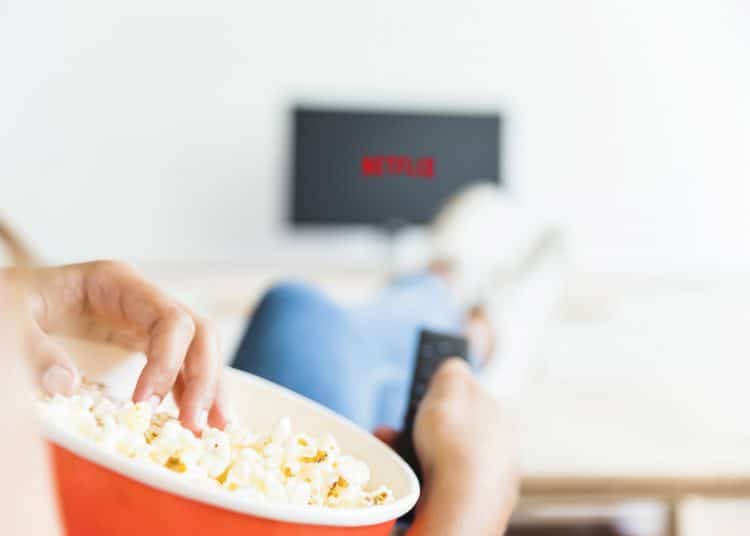 In the history of cinema, we always come across incredible stories and inspiring movies. In a motivational way, as a life lesson, and even in an entrepreneurial way, these movies are able to make us think, as well as give motivation and inspiration to anyone who watches them.

What to do to be happy?

movies are able to approach themes that are often reflections of our society. However, some movies manage to transcend those minutes they are on screen. Above all, they make us reflect about everything around us.

So, thinking about it, we brought you a list of some inspiring movies that move everyone. We will also talk about movies that are available on streaming platforms, so you can go watch them today.

We have so many inspiring movies that it would take at least five more articles like this to try to bring you a little more of this universe. We believe that a good movie is one that makes us go to a different universe while we watch them.

Anyway, we can say that epic movies are those that bring us a message, that changes us for the rest of our lives.

What to do to be happy?

What is Vitamin D and why is it important?

Body Language: how to use to keep a woman’s attention?

How to get rid of cold sores and not suffer

Functional exercises at home: how to do them in a quick and easy way